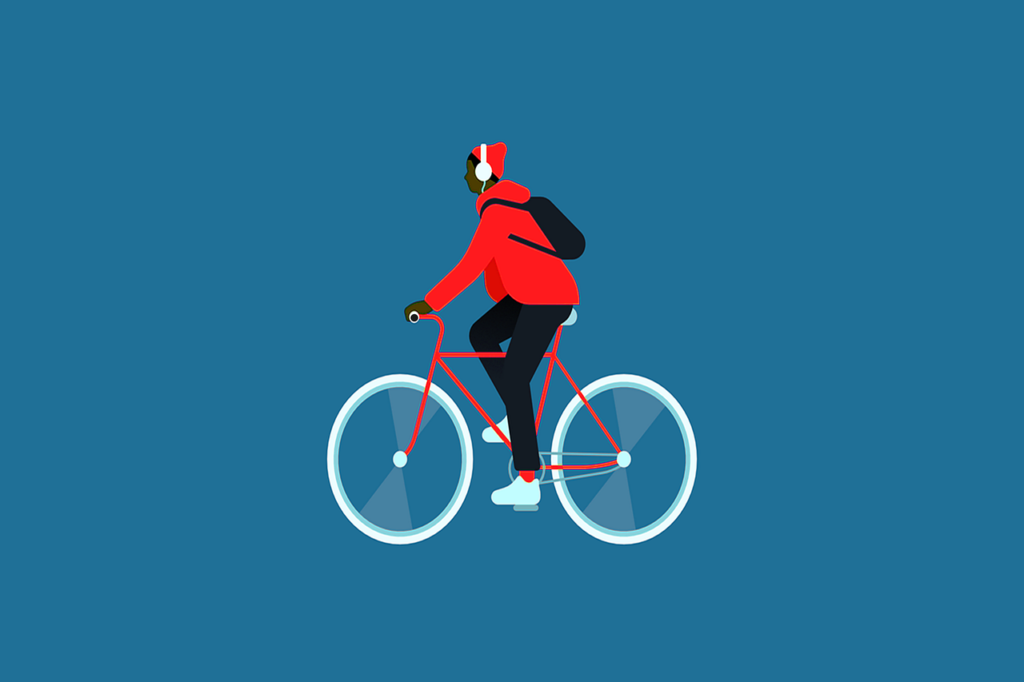 The Slovenian city of Maribor has joined the group of cities that provides a public bicycle sharing service for its residents and visitors. The new system is called Mbajk and includes 210 bicycles based at 21 stations located in the broader area of the city centre.

Mbajk is designed to be used by those wanting single-ride hires within the city, and so is a scheme that complements public transport services, instead of those looking for multi-hour or full-day bike rental. Consequently, the first hour of any trip is free of charge for an unlimited number of hires.

Mbajk will operate all day, every day. The city of Maribor has a fixed 15-year contract with Europlakat, which provides 15 stations and 150 bicycles, with the remainder being provided by additional partners.

Saša Arsenovič, Mayor of Maribor, believes that the bicycle sharing service will see further expansion in the future.

Link:
Link to original article
We use cookies on our website to give you the most relevant experience by remembering your preferences and repeat visits. By clicking “Accept”, you consent to the use of cookies. The selection of necessary and optional cookies can be changed via the settings.
Cookie settingsACCEPT
Manage consent

This website uses cookies to improve your experience while you navigate through the website. Out of these, the cookies that are categorized as necessary are stored on your browser as they are essential for the working of basic functionalities of the website. We also use third-party cookies that help us analyze and understand how you use this website. These cookies will be stored in your browser only with your consent. You also have the option to opt-out of these cookies. But opting out of some of these cookies may affect your browsing experience.
Necessary Always Enabled
Necessary cookies are absolutely essential for the website to function properly. This category only includes cookies that ensures basic functionalities and security features of the website. These cookies do not store any personal information.
Non-necessary
Any cookies that may not be particularly necessary for the website to function and is used specifically to collect user personal data via analytics, ads, other embedded contents are termed as non-necessary cookies. It is mandatory to procure user consent prior to running these cookies on your website.
SAVE & ACCEPT